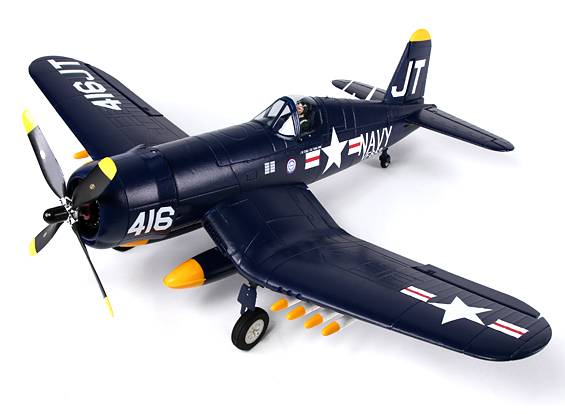 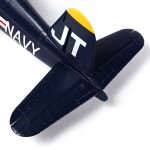 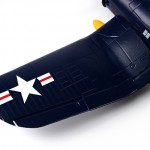 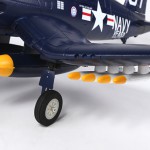 The Chance Vought F4U Corsair with its inverted gull wing is one of the most recognisable aircraft of all time, serving primarily in World War II and later the Korean War. It had the longest production run of any piston engine fighter in US History, being built under license by three different companies. It was used by not just the US Navy and Marines, but the British, French Navy, and the Royal New Zealand Airforce. The Corsair was regarded as one of the most formidable American Fighters of the second world war, racking up a 11:1 kill ratio over the Japanese. Early versions of the Corsair had some teething issues with carrier landings, though later versions were well sorted. In addition to being a fighter, it was deployed also in ground attack roles and even night fighter duties with the aid of added radar equipment. To this day a handful of Corsairs are preserved in both flying and static condition by owners and museums around the world.

Our Corsair is the F4U-4 version, and arrives in a plug and fly format, just needing some basic assembly, install your choice of battery and radio system to be ready to take to the skies. The fully molded EPO airframe goes together quickly and easily with a minimal of fuss, only a couple of hand tools required. Scale details add to the realism of this model including antennas, panel lines, rockets, drop tanks, and a nice 4 blade propeller. Retractable mains wheels clean up the model for realistic dive bombing action. The larger size means it will handle more wind, is quite stable, and will impress everyone at the field. Access to the inside of the fuselage to install the battery is through a large access hatch that features a secure locking clip. The ESC is pre-wired with a XT-60 connector ready to accept your 4S 14.8V 2200~2600mah lipo. After that, just drop in your choice of 6-channel transmitter and receiver, do final setup, and fly! 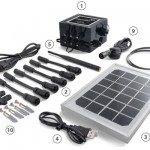 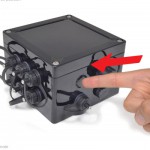 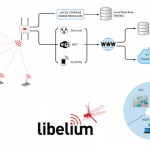 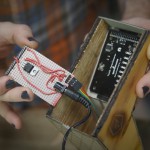 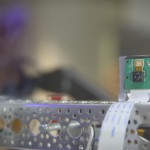 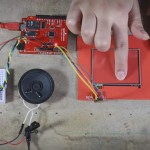 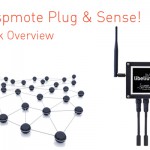 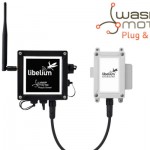 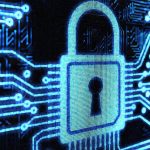